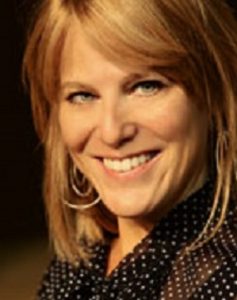 Cindy Honeycutt, Education Director and Business Manager, holds a BA in Theatre Arts with an emphasis in Acting from St. Edwards University and is a teaching artist specializing in acting, musical theatre and creative dramatics. Cindy has been seen in theatres all over the metroplex and Austin in her over 40 years as a performer, starting as a child actor at Casa Manana and ending with professional credits at Circle Theatre, Stage West, Casa Manana, Theatre Arlington, Austin’s Gilbert and Sullivan Society, Zachary Scott Theatre, Thin Dime Theatre Company and Hip Pocket Theatre. She has also been seen in schools, civic auditoriums and museums all over Texas while performing with touring companies based at Zachary Scott Theatre in Austin, Fort Worth’s Shakespeare in the Park, Stage West, and CATS. Her film and television credits include Fox Kids Club in the Austin market, feature film Dust to Dust with Willie Nelson, independent films Blood is Thicker and The Entrepreneur, and commercials for TCJC, Lil’ Things, Lowe’s and Westinghouse Security Systems. Cindy is the proud wife of Rodney, mom to Nate, and lover of all animals, especially the ones in her own house. 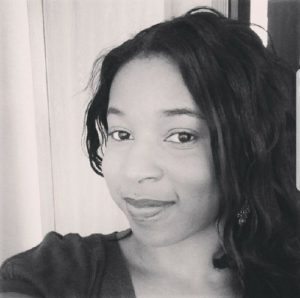 Tiffany Gray has an extensive and diverse dance background resulting in over ten years of experience studying, performing, and teaching dance. She has trained in several dance forms, including: Ballet, Contemporary, Modern, African, Jazz, Hip Hop, Improvisation, Tap, and Musical Theatre dance. Tiffany also attended school at Oral Roberts University and obtained a Minor in Dance. She enjoys using movement for personal expression, artistry, and…..because it is fun! She is committed to bringing this perspective to every class she teaches.

Tiffany believes that music, acting, and dance have the power to transcend language barriers and communicate easily with people across various cultures. She endeavors to use these art forms as a way to for individuals to discover their voice and be able to convey it to others. Tiffany has worked with both children and adults, she enjoys guiding them in the creative process as experienced and expressed through the Arts.

In the summer of 2019, Tiffany directed her first acting scene and began teaching musical theatre dance for Theatre Arlington. She will continue teaching classes such as Creative Play, Creative Dramatics, and Musical Theatre, etc. for Theatre Arlington. Additionally, she teaches dance at the School of the Performing Arts for the Salvation Army of Ellis County. Tiffany is actively teaching dance classes in the Dallas/Fort Worth area. 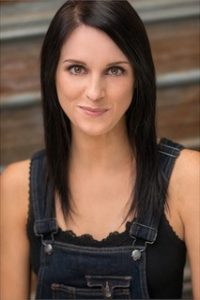 Tyler Thompson is a graduate of The University of Oklahoma where she received a BFA in drama. She had the amazing opportunity of spending her final semester of college in Chicago after being accepted into The Second City’s Comedy Studies program. She is a graduate of The Second City of Chicago’s Conservatory Program as well as The iO Theater Improv Program where she performed with the Harold Team Interrobang. Tyler has studied clowning under Paola Coletto, performed at Chicago Sketchfest, Donny’s Skybox at The Second City, The Women’s Funny Festival, and The Del Close Marathon. Tyler is also a graduate of the Four Day Weekend Training Center where she enjoys teaching improv classes, coaching, and performing. Tyler is represented by Grit Talent Agency. 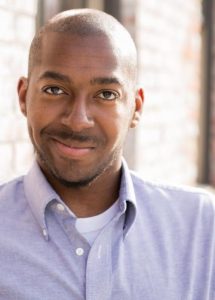 uth Carolinian, Nik Blocker is an Actor, Choreographer, and Theatre Artist living in Arlington, Texas. He received his training in Mass Communications, Theatre, and Dance. Nik has competed in local and state-level competitions in Play-writing, Prose Interpretation, Costume Design, and Acting, and was twice nominated to compete in the National Irene Ryan Scholarship Competition. He’s also competed on State and World level in Marching Band and Winter Guard. His choreography has been seen in both states, and most recently at Runway Theater for The Addams Family. As an actor, his recent performances include Peter and The Starcatcher as Mrs. Bumbrake (Onstage In Bedford), Quanah as Ensemble (Lyric Stage) and Crooks in Of Mice and Men (The Firehouse Theatre). Nik has also taught workshops in Acting and Dance to local and international students and hopes to continue to spread the love of the arts! 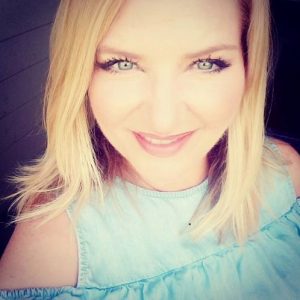 Monica Dane, M.A.-  Monica received her Bachelor of Music with a concentrate in Musical Theatre from The University of Texas at Arlington and her Master of Arts in Vocal Pedagogy from Texas Woman’s University while studying under Master Pedagogue, now retired Voice Professor (TWU) and former lead performer for the Metropolitan Opera, Joan Wall.  Monica enjoys singing many genres of music from Broadway, Pop, Blues, Classical, Gospel and Praise and Worship. Some of her favorite Opera roles with The Regal Opera Company that span over 20 years include Lady Angela in Gilbert & Sullivan’s Patience, Little Red Riding Hood from the children’s opera, Little Red Riding Hood by Barab, Jenny in Down in the Valley, Monica in The Medium, Yum-Yum in The Mikado, Giannetta in The Elixir of Love, Annina in La Traviata, Sally in Die Fledermaus, First Lady in The Magic Flute and First Friend in The Ballad of Baby Doe. She has also performed with The Promise in Glenrose, TX as a feature soloist playing The Woman at the Well.  Monica has had the wonderful opportunity to be an “off-stage singer” in Peter Pan with Cathy Rigby at Bass Hall.  She has previously performed live on TV for various Trinity Broadcasting Network (TBN) programs. During the Summer, you can find her at Theatre Arlington musical directing the Summer Theatre Camps for ages 3-16. During the holiday season, you can find her dressed in Victorian attire and performing caroling gigs throughout the DFW Metroplex with Holiday Cheer Entertainment. She also just recently (July 2019) sang the National Anthem at the Ballpark in Arlington with the Regal Opera Chorale. Ms. Dane has taught voice and musical theatre for over 25 years and currently teaches voice at Heritage Middle School, Southlake-Carroll Senior High School and Theatre Arlington. She has previously taught voice at Casa Manana, Lifesong, The Master’s Touch School of Music, Creative Arts Theatre & School, Faith Christian School, L.D. Bell High School, Grapevine High School, Colleyville Middle School and North Richland Middle School. Many of her students have been successful under her instruction including Grammy nominated and 9-time Dove Award nominated (4 of which she won) Singer, Songwriter and Worship Leader, Kari Jobe. Ms. Dane is a current member of TMEA and a former member of NATS and served as Secretary for the DFW NATS Chapter, and a former member of the Regal Opera Board of Directors.  Monica has three children, Jake (19 years), Meredith (17 years) and Audra (13 years) a dog, Katie and Max, their cat without a tail. 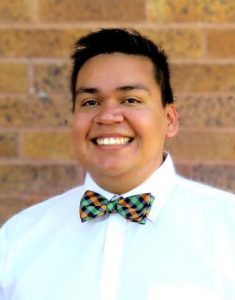 Daniel Hernandez is a graduate of Texas Wesleyan University where he received his BA in vocal performance studying under Julie McCoy. He taught elementary music for a number of years and worked as the musical director at Nolan Catholic High School. Daniel has found a home at Theatre Arlington working on 5 of 9 shows for the 2018-2019 season, including music directing the Youth Musical, Junie B Jones The Musical Jr. He is excited to be teaching Musical Theatre and private lessons at Theatre Arlington. When not working or in a show, Daniel enjoys spending time with his two nieces Ysabel and Adrianna. 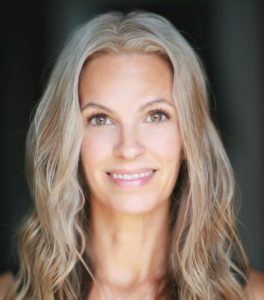 Maggie Younkin has been teaching at Theatre Arlington since 2005, when she joined the summer camp staff and began our Outreach program, ACT UPS, at Thornton Elementary. Maggie is an accomplished performer, having worked on the Theatre Arlington stage in many productions as well as on stages in Kansas City, where she is originally from. Maggie has two children, Brooklyn and Blaise, who keep her very busy. She is also busy during the day as Theatre Arlington’s Education Assistant.